Join the La Cerqua team for a day trip on the forested mountain slopes of the central Italian Apennines for the adventure of a truffle hunt. First build your appetite as you ramble along the enchanting alpine trails in the crisp, pure air of Umbria and Marche amid the scents, sights and sounds of its beguiling terrestrial, plant and animal surroundings. Then repair to the table to sate your hunger with a delectable truffle-based lunch accompanied by the region’s quality characteristic wines.

La Cerqua’s truffle domain straddles the border between Marche and Umbria on the slopes of the Apennine mountains of central Italy. It’s a mystical region shrouded in myth and legend, of the bewitching Sybil, druidic rites, and the frigid, watery grave of Pontius Pilate. It’s no wonder that the truffle chose this intriguing realm as its dominion. Join us on a truffle hunt, and it, too, can be yours for a day.

For over 4000 years, humans have been drawn to the magic and mystery of the truffle. Such is the challenge of finding these culinary jewels buried beneath the forest floor, that it’s not called simply a search, it’s a veritable hunt. Little has changed over the ages when it comes to seeking out the treasured tuber, and one thing has remained constant – man cannot do it alone, he needs the help of a keen nose, a refined olfactory sense that can sniff out the musky aroma of the truffle buried among the roots of the trees they use as their host. This is where the trusty truffle dog comes in.

At one time the role of the pig – sows to be precise – the task of sniffing out the truffle has transitioned over time to the dog, due to the pig’s tendency to wolf down the prize and damage its roots. Trained from an early age for this singular purpose, today’s canine companions develop close relationships with their owners, and the bond between hunter and hound is truly tangible as you wander the woodlands on your quest for the sumptuous tuberoid trophy. 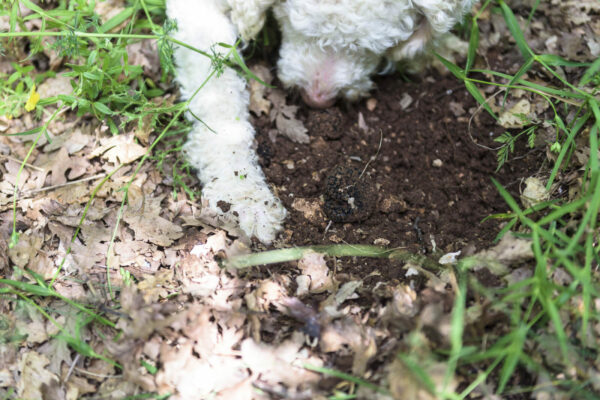 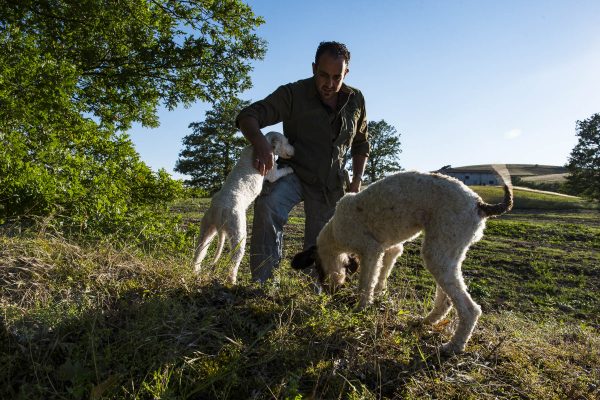 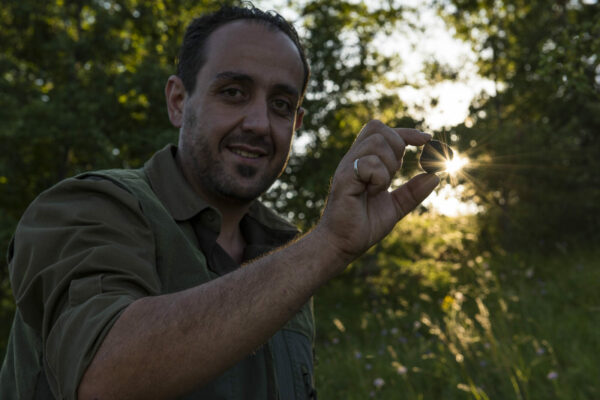 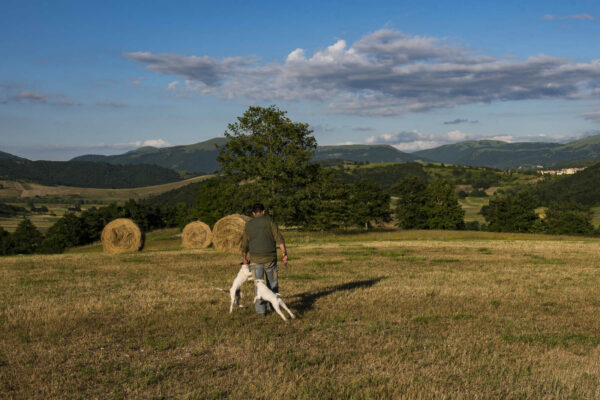