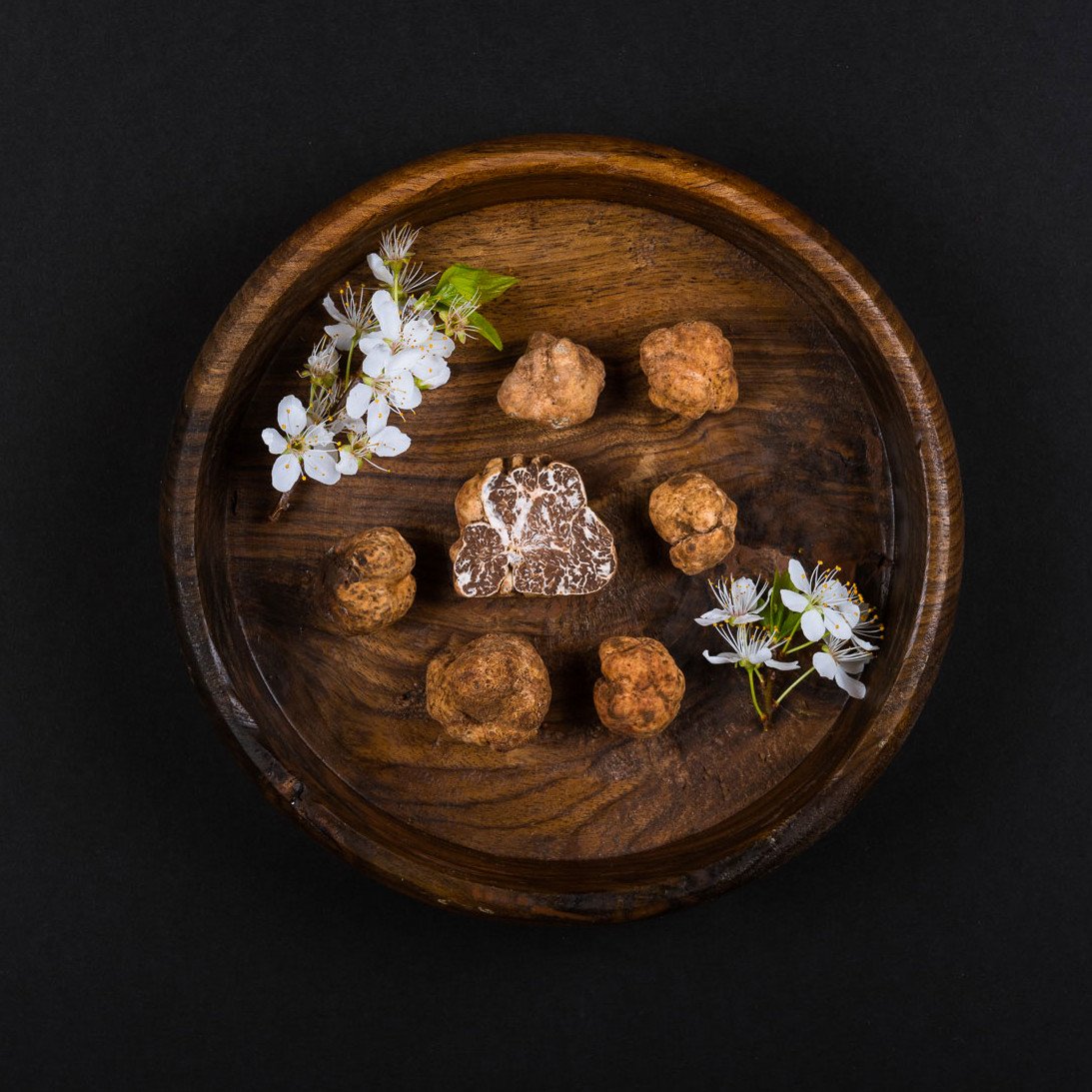 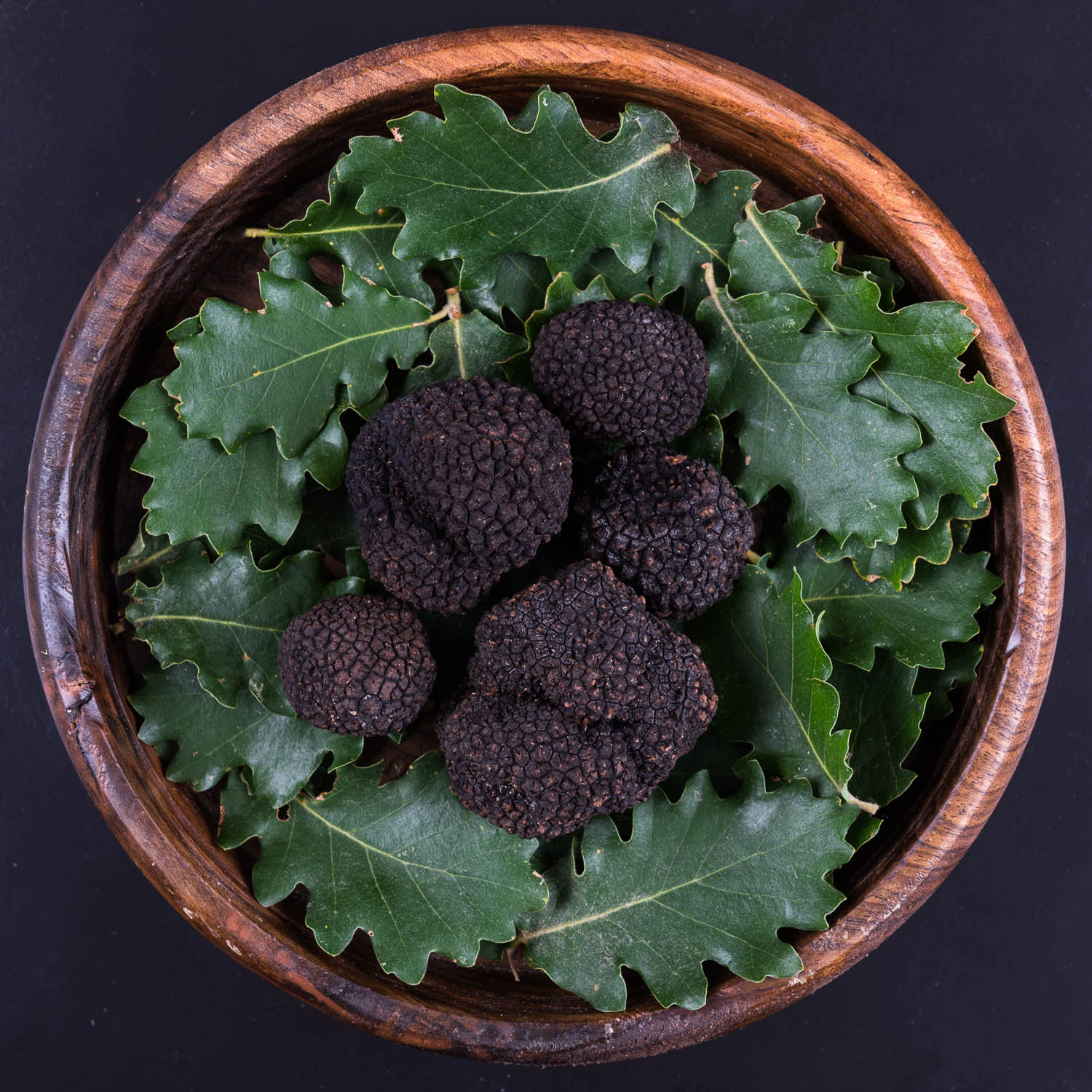 Of the truffle, the author French of the 19th century, Alexandre Dumas, said: “The most educated men have been questioned about the nature of this tuber and after two thousand years of discussions and discussions their answer is the same as that of the first day: we do not know. The truffles themselves were questioned and answered simply: eat us and praise the Lord.”
There is, of course, an alternative description of the truffle – scientific-biological-ecological – whose accuracy fortunately does not detract from the finesse and mystery of this magnificent tuber. In short, the truffle develops underground in a symbiotic association with certain roots of plants or trees, along with the right type of soil and environment. Central Italy is blessed to have optimal conditions for each of these factors, which is why the truffles in these areas are among the best in the world. And despite the aroma they produce both, for the human nose, sensual and seductive, it is not for the simple pleasure of humans who emanate it, but rather to spread their spores through their volatile compounds, which act as scented signals to attract the mammals and insects useful to serve their purpose. This is where we come in with our trusty truffle dog.
But enough with science, we believe that Alexandre Dumas’s explanation is good enough for those who plan to use them in the kitchen to transform meals from good to spectacular. However, before you go into specifics, there are several tips you can follow to help you maximize your truffle experience.